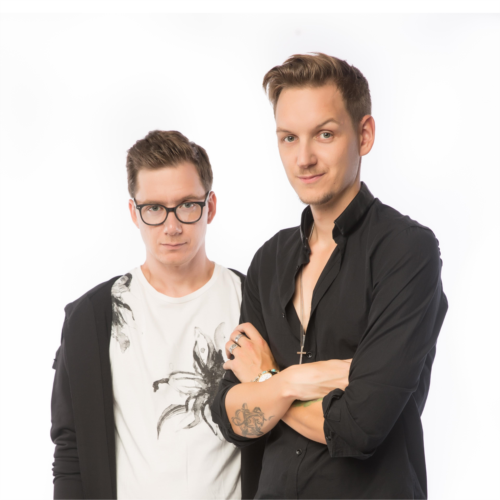 The increasingly recognizable music duo 2B now presents a Country version of a song titeled Ko bi jaz.Brothers Gašper and Primož Mihelič premiered the song at one of the most prominent Slovenian music festivals – Slovenska popevka. The response of their fans and radio stations was great so they decided to make another version of the song.About the lyrics:As they say, a song can be understood in many ways - a text can be understood as a social critique - as a constant demonstration of who is better, who has more, who will win - which is too often noticed and experienced in everyday life.However, the song can also be understood as a longing between two people, games and labyrinths of views that are often not what one would want, but yet we are drawn to persist and want more every time.